From Urban Trend to Luxury Sportswear

Design Director Dave Gebhardt didn’t come to St. Croix fashions by any typical path. His curious and determined spirit first took him to a hip-hop clothing retailer in the 80’s, Edison Brother’s Jean’s West Stores in St. Louis, MO. He started out as a part-time salesman but instinctively knew there was more he could do. After discovering that he had an eye for merchandising and a sense for business, Jean’s West soon promoted him and unbelievably let him manage his own store—at the very young age of 19. Dave had a way of building fashion looks…telling a story with the clothing. In the 80’s and with this retailer, the story was all about denim and design, and everything “street cred”. His success in running several stores was unparalleled, and soon the retail market wasn’t enough. He had made it to the corporate executive office, and was only 21 years old when the company promoted him to Product Merchandiser.

After a great 15 year run, Dave moved to New York and soon began opening a showroom for Modish, which was an upscale urban brand. He also spent some time designing product and doing fashion shows for Franklin Rowe, which caters to a celebrity clientele. Although exciting, these jobs took him on a path that just didn’t seem to fit—to feel right. He needed to search for the right “next challenge”.

At a turning point in his life, Dave decided to focus on creating a healthy life for himself. So in a complete turn about, he returned to St. Louis to begin a new career as a drug rehab counselor. Soon after, he realized this new challenge didn’t completely fulfill his inner soul either.  Still seeking to return to the world of fashion and design, he noticed a small ad for a design job with Knitcraft in Minnesota, maker of the St. Croix men’s luxury sportswear. He made a call and came to Knitcraft with an interest in learning more about the company, but doubtful he’d find anything to his liking. Small town, slow life…how could he really relate to this classic brand and company tucked away in the Mississippi river valley?

A fit from the start

It’s hard for most people to say that they experience a perfect fit before they are even hired. But in Dave’s case, that is exactly what played out.  As part of his interview at Knitcraft, Dave was allowed to sit in on a line presentation to one of the company’s most prestigious accounts.  At first Dave was observing, as most interview candidates would. Then it happened! In what everyone would soon come to know as his true style, Dave was so inspired by the quality and presentation, he couldn’t just observe from the sidelines.  He became part of the presentation by assisting Mr. Brenner (the highly respected and extraordinarily talented man behind the brand) to present the entire product collection.  This could have been a make or break point in the interview process, but since we’re talking about our Design Director, you already realize the presentation was a success!  The customer asked how long Dave had been with the company—and why hadn’t they met him before? After that auspicious beginning, the HR Manager asked Dave if he could “stay an additional day”. He never left. That was nearly 14 years ago.

Today, Dave’s influence on the St. Croix collections is as important as his kinship with its founder. Their twice-yearly European trips have shaped the direction of the American/European styling that the brand is known for.  Dave’s leadership and ability to mentor new designers to have the same passion for this industry and the St. Croix brand is visible every day at Knitcraft.

Dave wears the classic St. Croix clothing as impeccably as anyone—but with a slight edge. An eclectic combination of classic styling, elegance and colorful individualism. Much like the brand he designs. 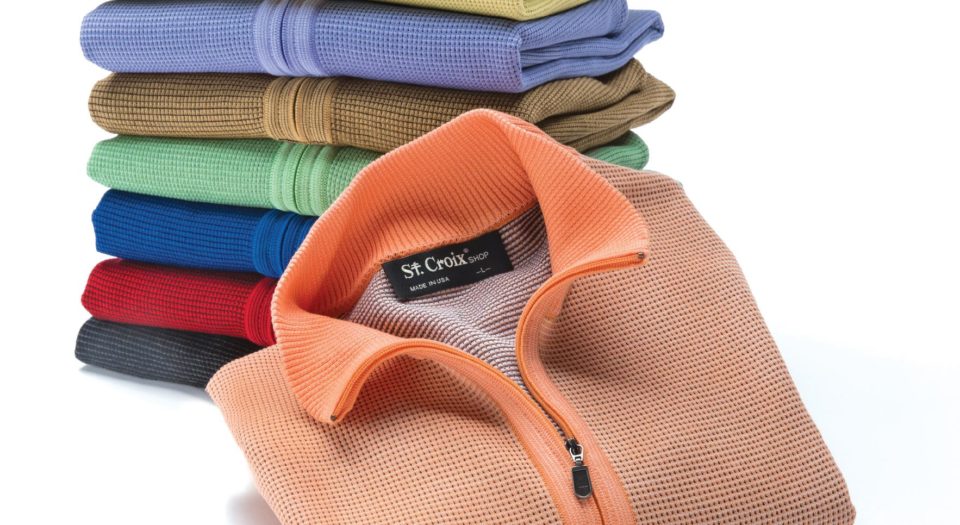 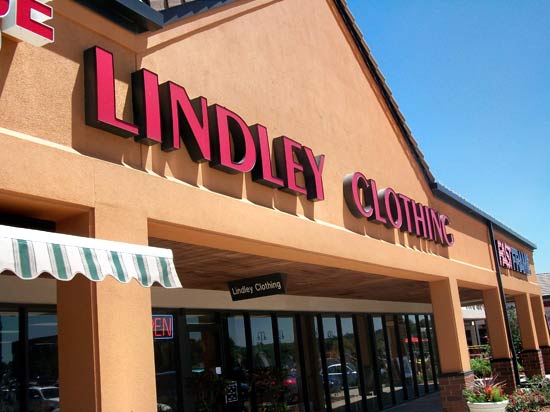 Subscribe to our newsletter to receive the latest updates on newest design arrivals and clothing sales.

Something went wrong. Please check your entries and try again.